Who holds the power at your decision-making table? Let’s disrupt the racial power paradigm.

Race is more than a category assigned to a person based on physical or social traits. Race is a manufactured idea that deliberately limits people of color.

This is not a revolutionary statement, but it is good to be reminded often, and that’s what Habitat Wake’s leadership and board hoped to do by attending Alexa Broderick’s Equity Paradigm workshop last week.

In 1691 the Virginia House of Burgesses—the first legislative group in the American colonies—was the first to use the term “white” (as opposed to Christian or European) to outlaw interracial marriages, among other things. From there the idea of "white supremacy" began. Not as an extremist counterculture group, but as prevailing popular opinion as well as justification for imperialism, slavery and other oppressive systems. Systematic racism was born from this basic prejudice combined with the social and institutional power held exclusively by white people.

Systematic racism is not new. In 1705, white indentured servants received 50 acres, 30 shillings, a musket, and 10 bushels of corn at the end of their servitude. Indentured servants of color received nothing. In 1785 white people could buy an acre of land for $1, people of color could not. Well over 200 years ago, we see where the wealth gap began. That gap has been perpetuated by every generation since, leaving us with an overwhelming disparity between what opportunities white people and people of color have access to.

Today, in addition to being at a disadvantage from the wealth gap,  people of color are underrepresented in institutions, systems and community spaces that have the decision-making power to affect improved outcomes.

Here at Habitat Wake we want to acknowledge this discrepancy so that more nonprofits can begin to recognize and address racial biases in their organization. As nonprofit leaders, we should strive to apply an equity lens to all policies, practices and budget decisions. By understanding how systematic racism impacts the work that we do (in Habitat’s case, affordable homeownership) we can work to eliminate those biases, heal divisions and build more equitable communities.

What is racial equity?

Corporate and non-profit organizations alike are increasingly being held accountable for lacking in diversity, but the inclusion of people from underrepresented identity groups is just one part of racial equity. To achieve equity, those underrepresented groups must have influence on an organization's policies, procedures, best practices, and outcomes. In an equitable society, these groups comprise the leadership bodies that make decisions about their welfare.

Hopeful change begins when leaders stop being passive about the disparities in the system and "walk against the conveyor belt of racism.” This means recognizing that we are all part of a  system that was purposefully constructed to oppress. It also means working to purposefully deconstruct that system, one organization at a time.

For more reading on racial equity, the Equity Paradigm team has compiled two lists of resources: Foundations in Racial Equity and Manifestations of Racism. 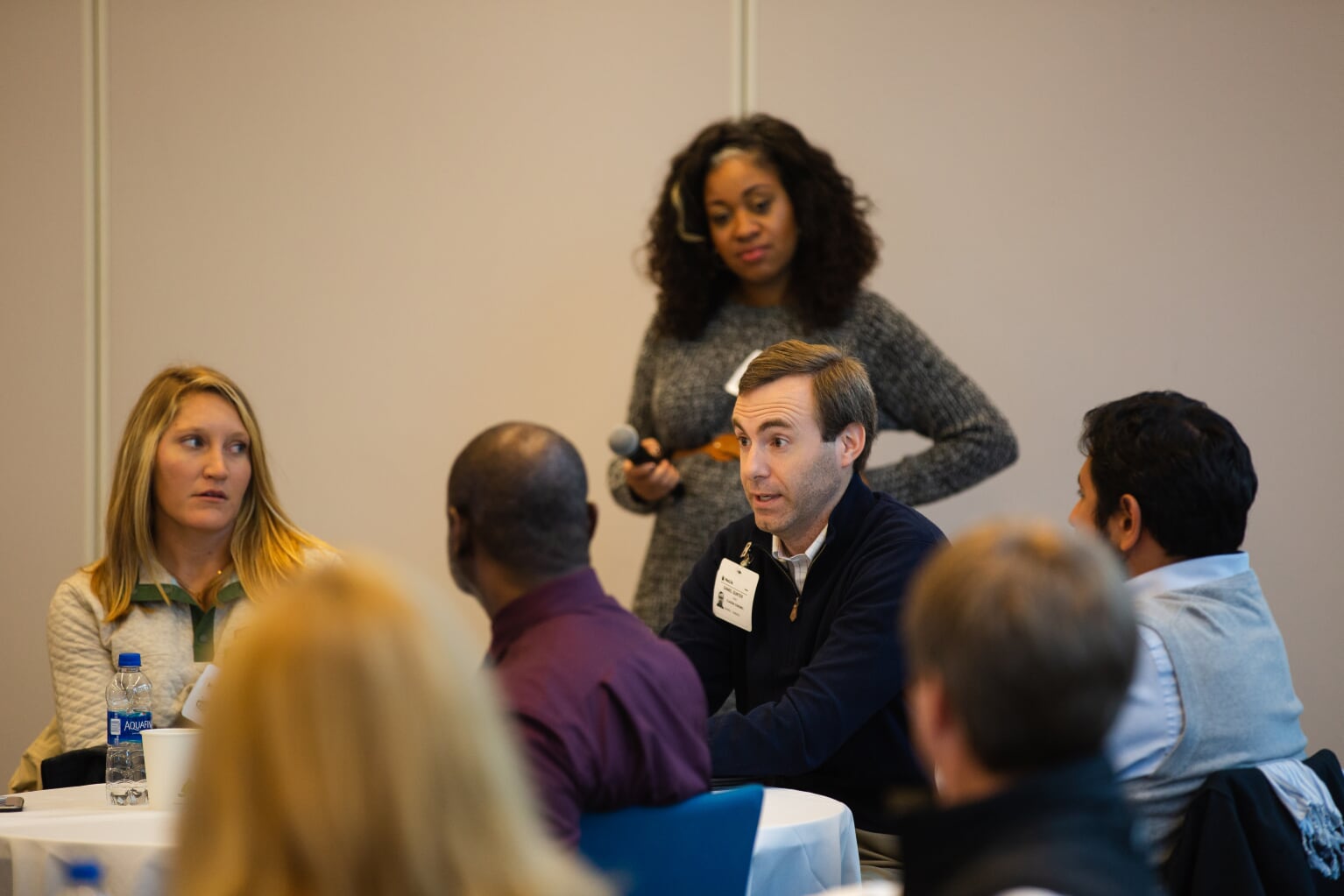 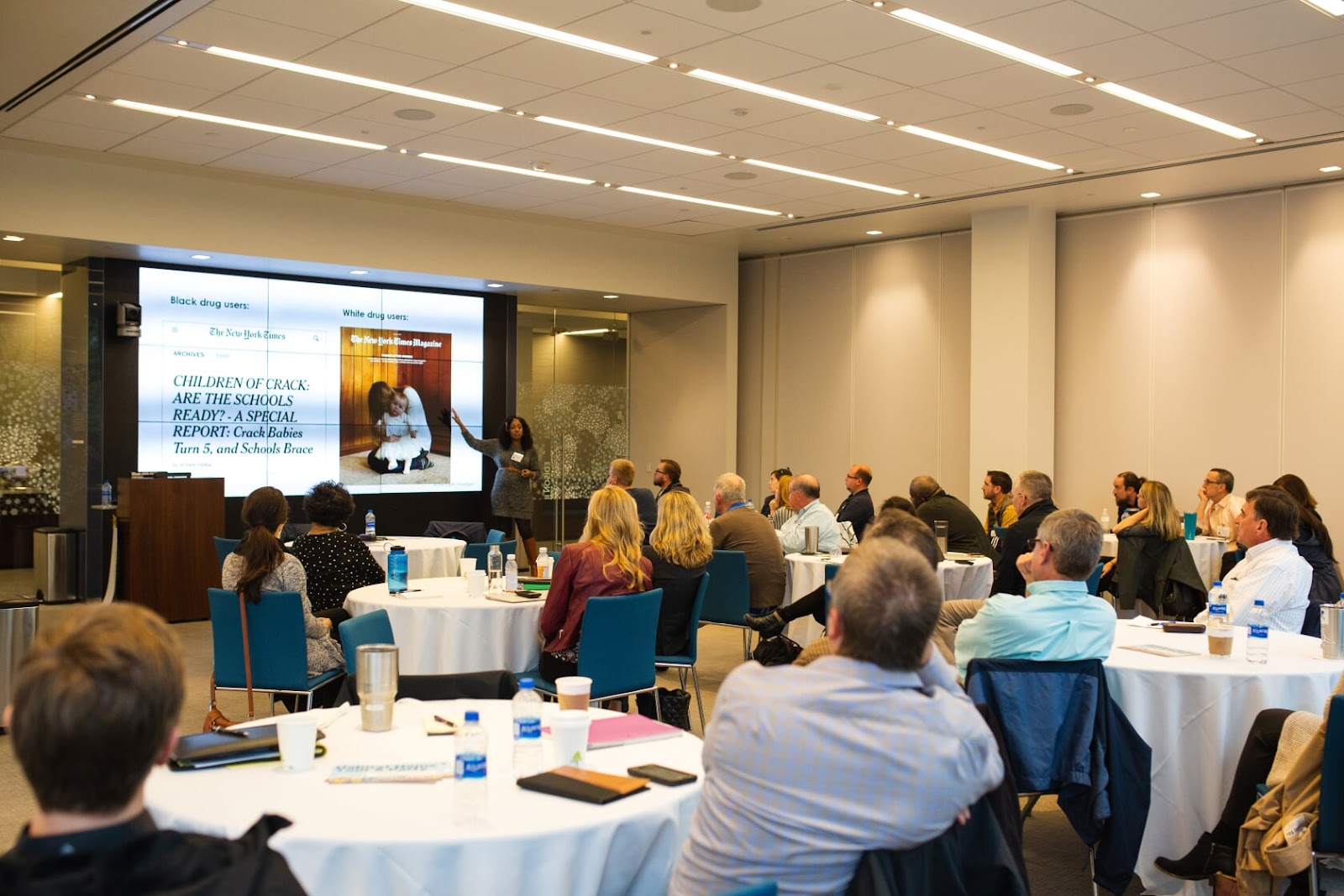 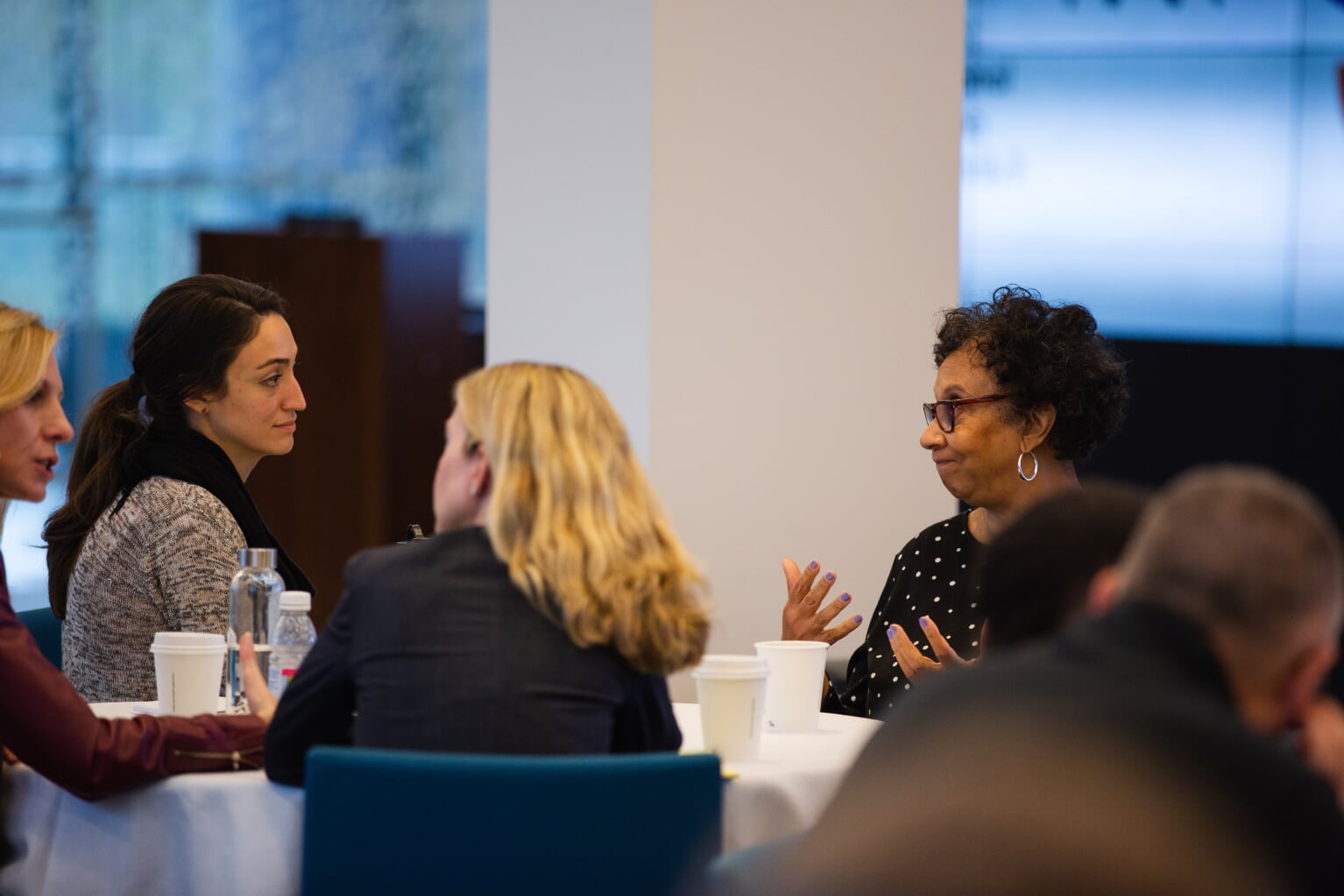 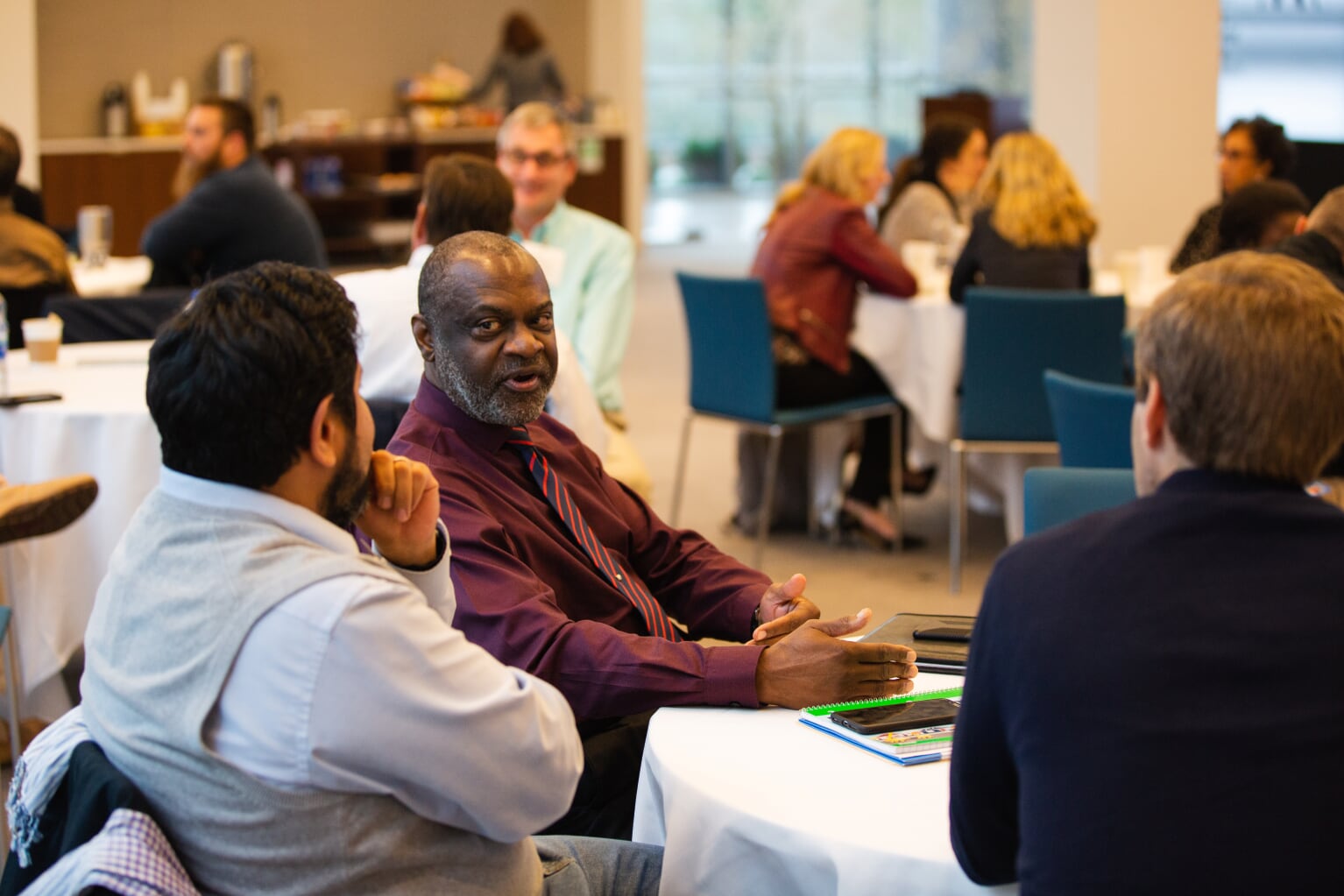