The Catholic Coalition is an organization of area Catholic parishes banding together strengthening relationships and serving families in need of affordable housing. The Catholic Build 2023 is in Raleigh at Old Poole Place, our newest Habitat neighborhood. 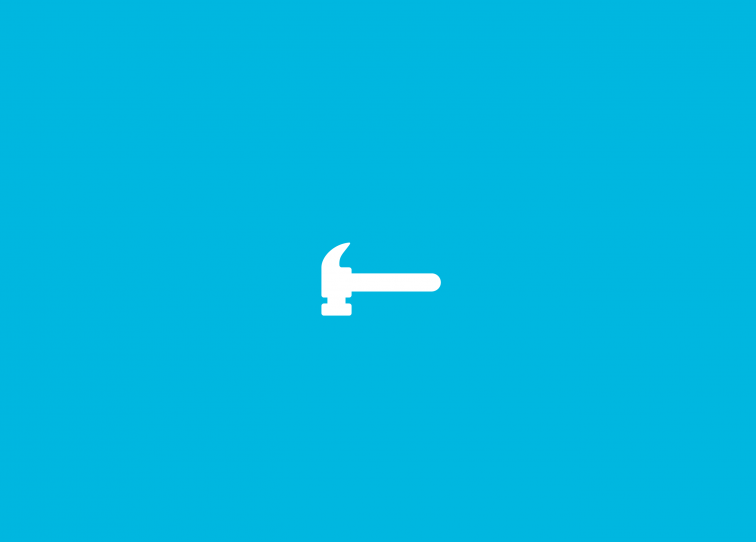 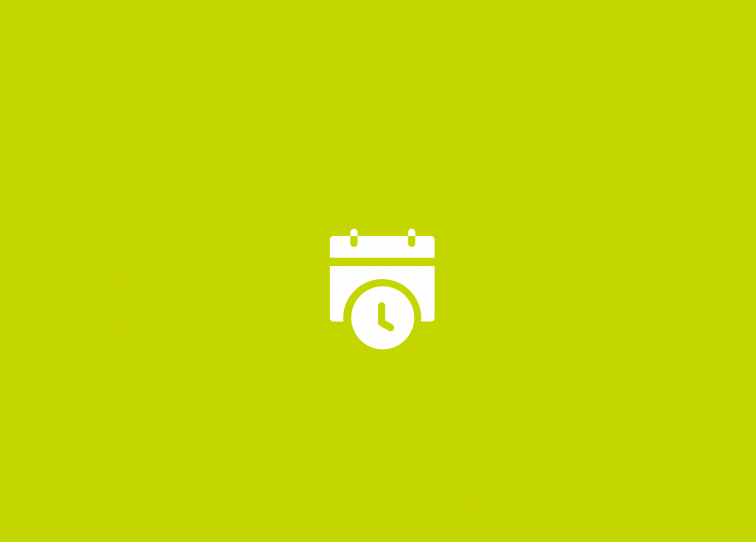 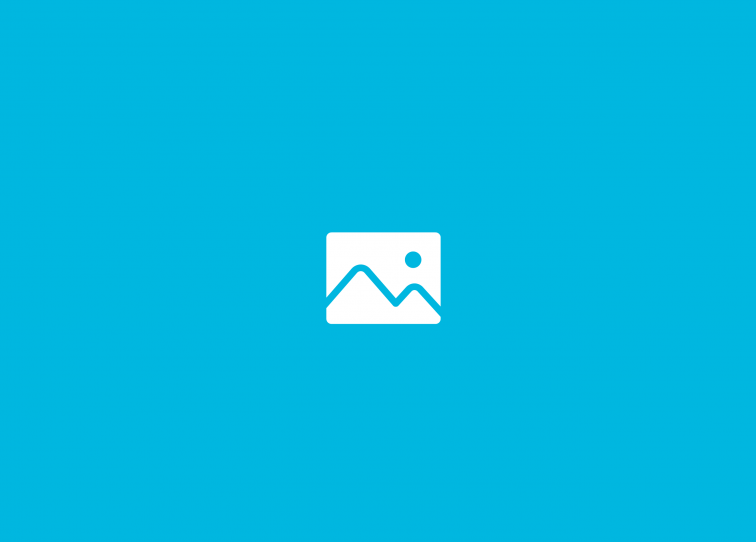 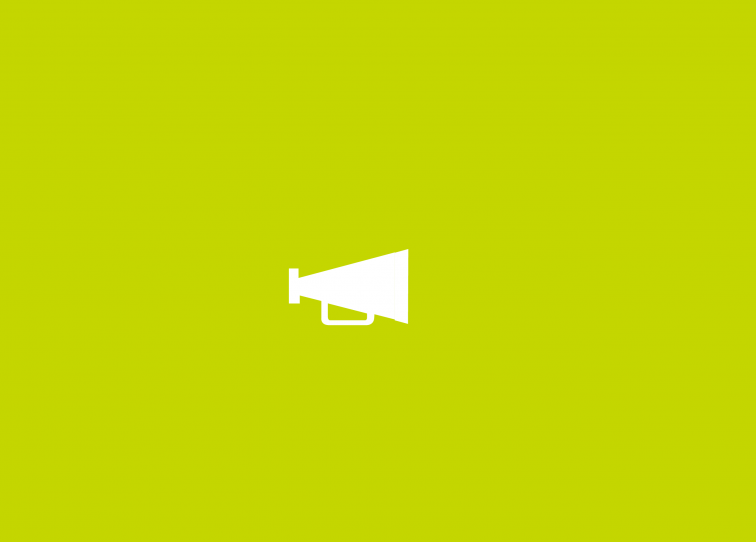 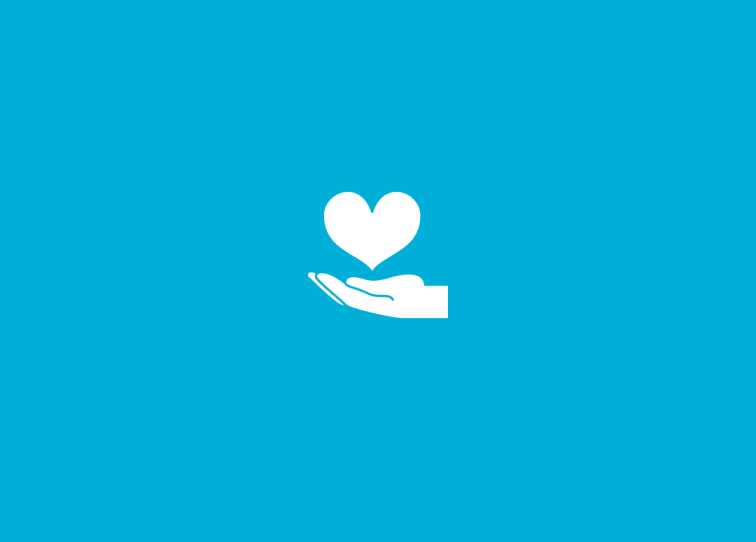 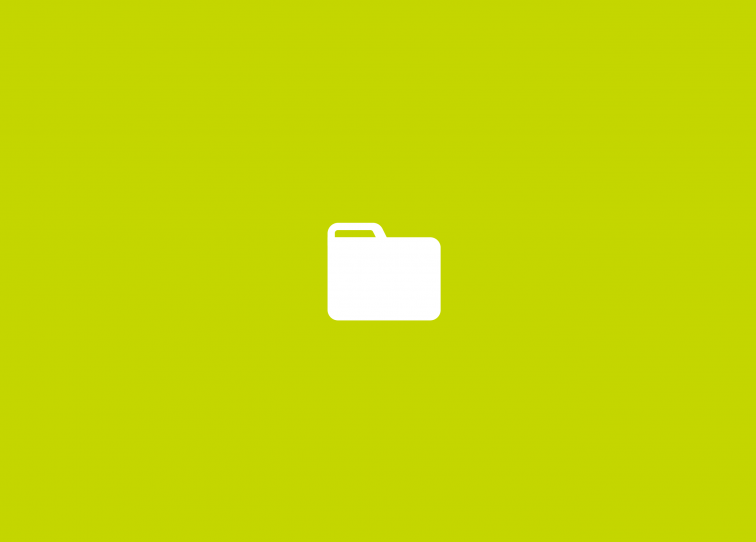