Skip to main content
We are not currently hosting volunteers on site. Read more about our phased plan.

April 11, 2018, marks the 50th anniversary of the Fair Housing Act. The act was passed by Congress in 1968, just days after the assassination of Dr. Martin Luther King, Jr.

At Habitat Wake, we believe that everyone deserves access to an affordable home. With your help, we’ve made great progress toward this goal. We’re building 70 homes with families in Wake and Johnston counties this year. In 2019, we plan to build 75. Together, we can do more.

As our community grows, so does demand for housing, which causes home prices to rise. And wages aren’t keeping pace. More than 91,000 Wake County families and 17,000 Johnston County families need an affordable home. The dream of homeownership remains out of reach for many.

Homes are the largest investment that most American families make, and they typically account for two-thirds of a household’s overall wealth. Disparities in homeownership are the largest contributing factor to the racial wealth gap. More than 72% of white households own homes, compared to 43% of African American households and 46% of Hispanic households.

According to Redfin, from 2012 to 2016, the percentage of affordable homes decreased by 11 percent or more in the largest metro areas. “Given the already lower rate of homeownership among minority families, the decrease has left those groups with so few affordable homes for sale that they’re essentially priced out of the market in several major cities.”

Affordable homeownership programs can help close these gaps. By making homeownership accessible, our community can invest in future stability for local families.

As we commemorate this anniversary, Habitat Wake renews its pledge to work harder than ever to help make Dr. King’s vision of the Beloved Community a reality. Together, we can build a world where everyone has decent place to live. 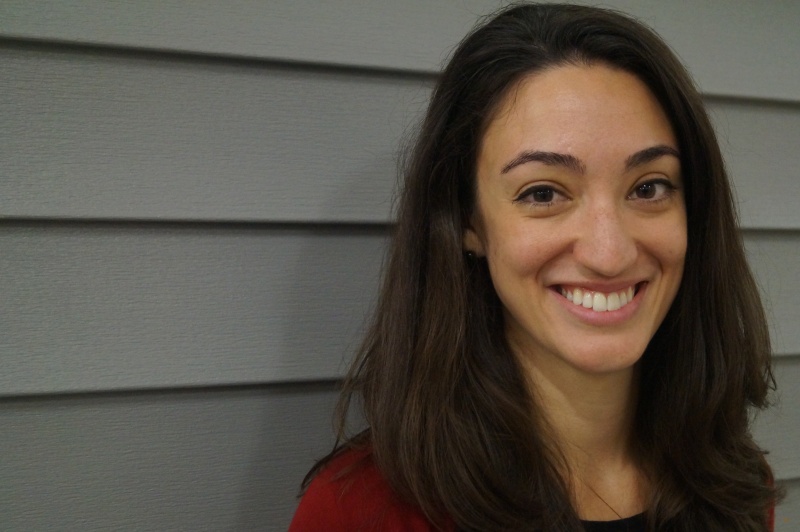 Rachel Zeitler joined Habitat Wake in 2016 as the Advocacy and Societal Impact Manager. Rachel is a strong advocate for affordable housing, and leads Habitat Wake's efforts to promote policies and systems that advance access to safe, affordable homeownership. Follow her on twitter @rlzeitler.