Habitat for Humanity of Wake County is pleased to announce the appointment of Haynes Sherron as the Chair of the Board of Directors, and the election of four new members, Ken Hyer of Cisco, Amy Hilfiker of Hughes Pittman & Gupton, LLP, L. Will Eckstein of Greystone Affordable Development and Wortham Boyle of Jones Insurance. 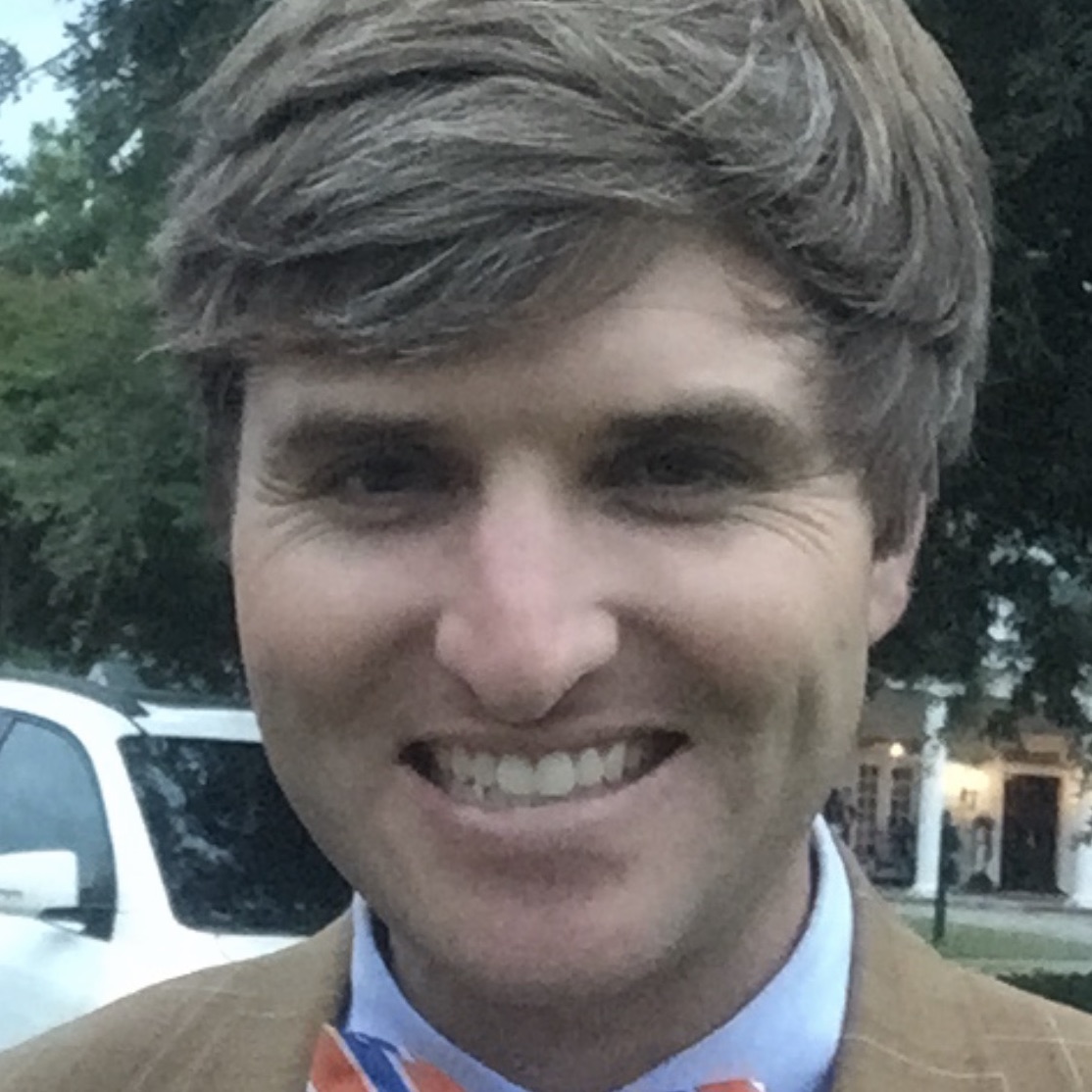 Incoming Board Chair Haynes Sherron is a long-time Habitat Wake supporter and Board member who first began volunteering with the organization in 2008. He has served on multiple Habitat Wake committees, including the Executive Committee, the Nominating and Governance Committee, and the Development Committee. His two-year Board Chair term follows his two years as First Vice Chair to former Board Chair Susan Hill.

A graduate of Campbell University, he joined Bagwell & Bagwell Insurance in 2009 and became a partner since 2011. In addition to working with Habitat Wake, Haynes is involved in other community groups, including the Jingle Ball, Raleigh Stag Club, and Lions Club. In his free time, you'll find Haynes spending time with his wife Katie or spending time outside hunting and fishing. 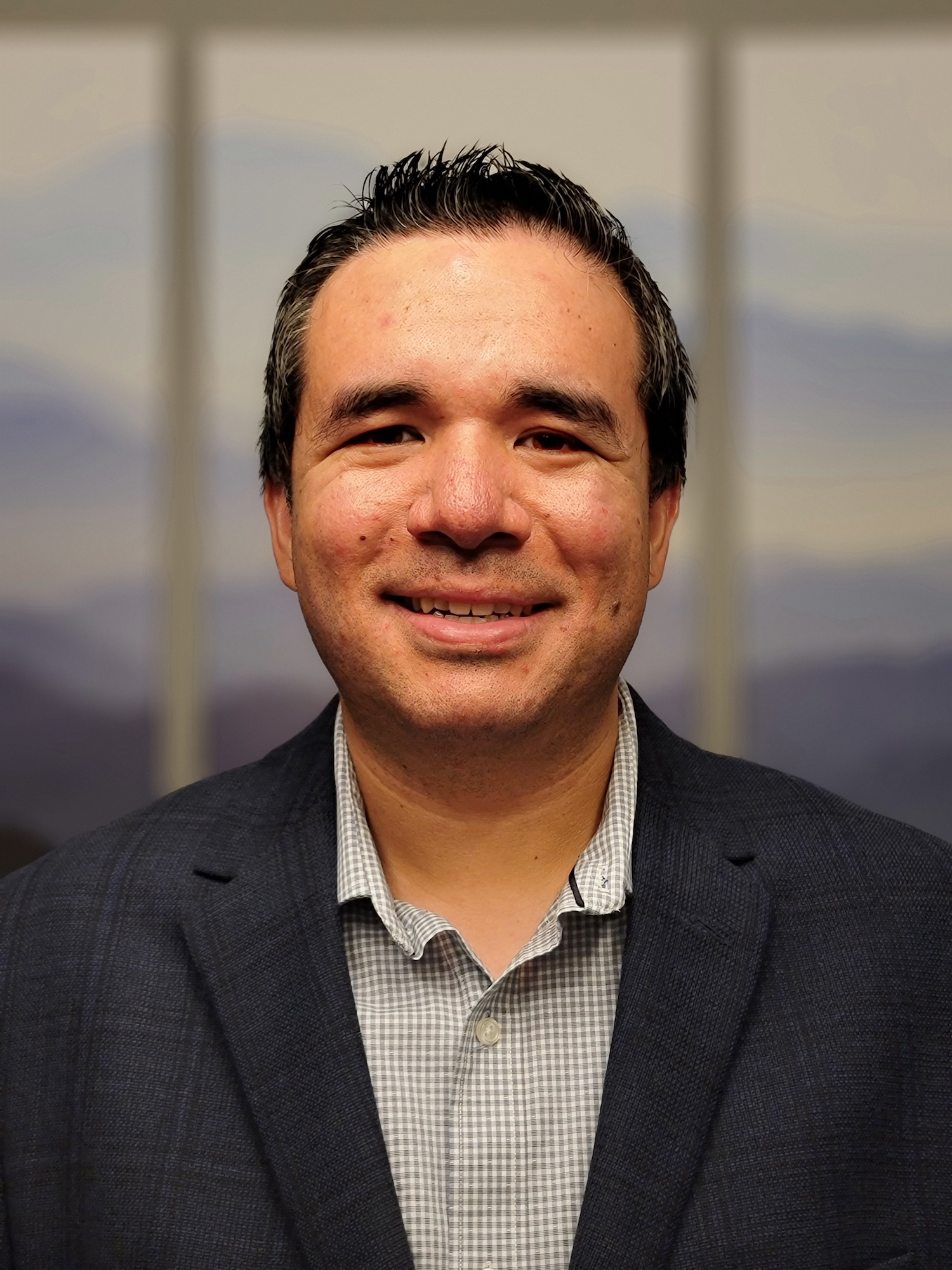 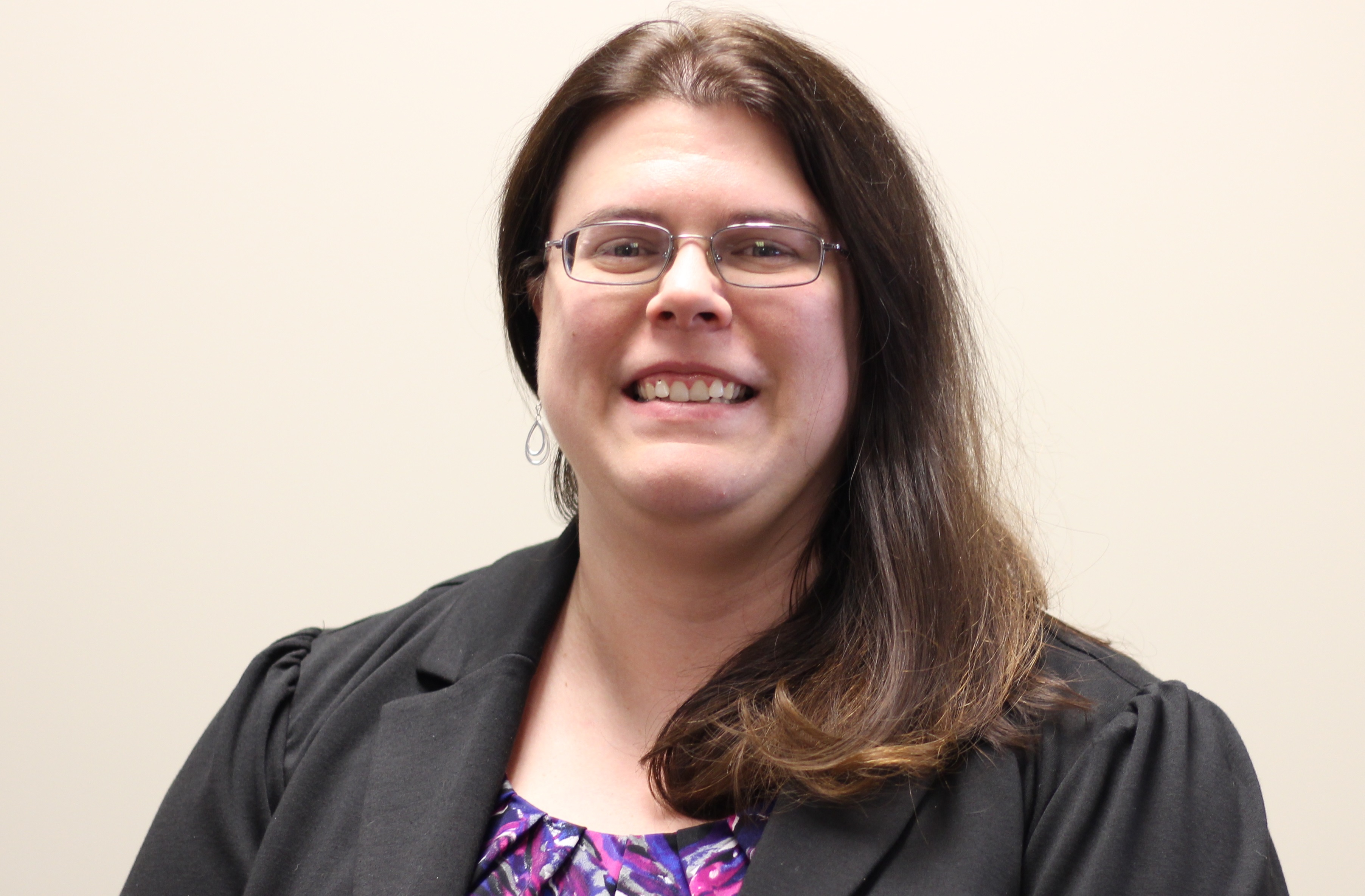 Amy Hilfiker of Hughes Pittman & Gupton has more than 15 years of experience working with both public and nonpublic companies. Amy has experience with income tax, tax planning and consulting, state and local tax, Section 382 studies, nonprofits and tax research. Her focus includes the construction and real estate industries, manufacturing and distribution industries, medical services and life science industries, and software and technology industries. Amy has served on the Habitat Wake finance committee since 2018, and also volunteers with Meals on Wheels Wake County. 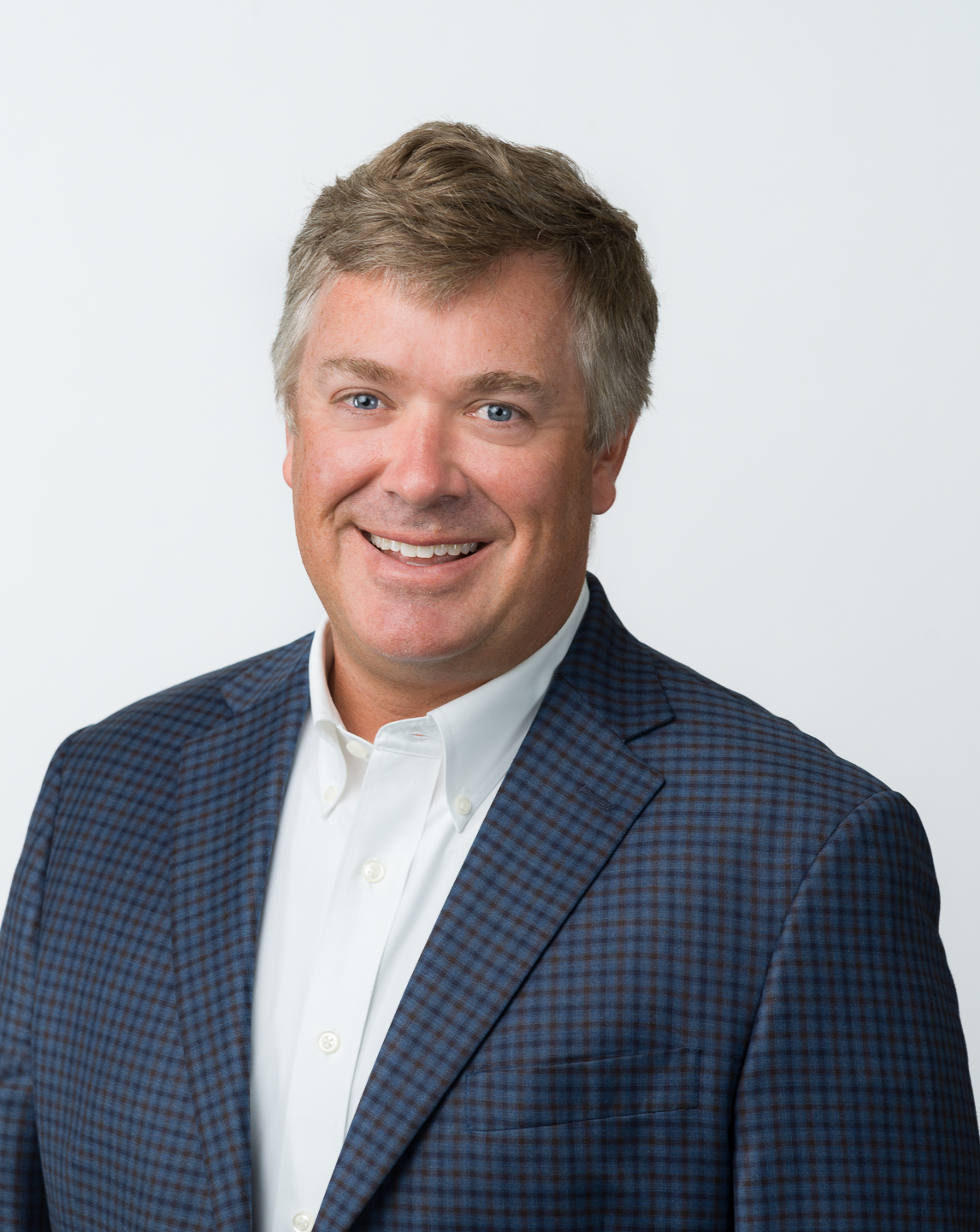 L. Will Eckstein leads the Greystone team that is responsible for sourcing and securing new development opportunities as well establishing strategic partnerships within the affordable industry.  During his time at Greystone, Will has been involved in transactions in various capacities that have resulted in the development and/or preservation of more than 10,000 units of multifamily affordable housing. Will also serves on the Habitat Wake Advocacy Committee. A Tar Heel and North Carolina native that moved away post college, Will currently resides in Raleigh with his wife and their three active boys. 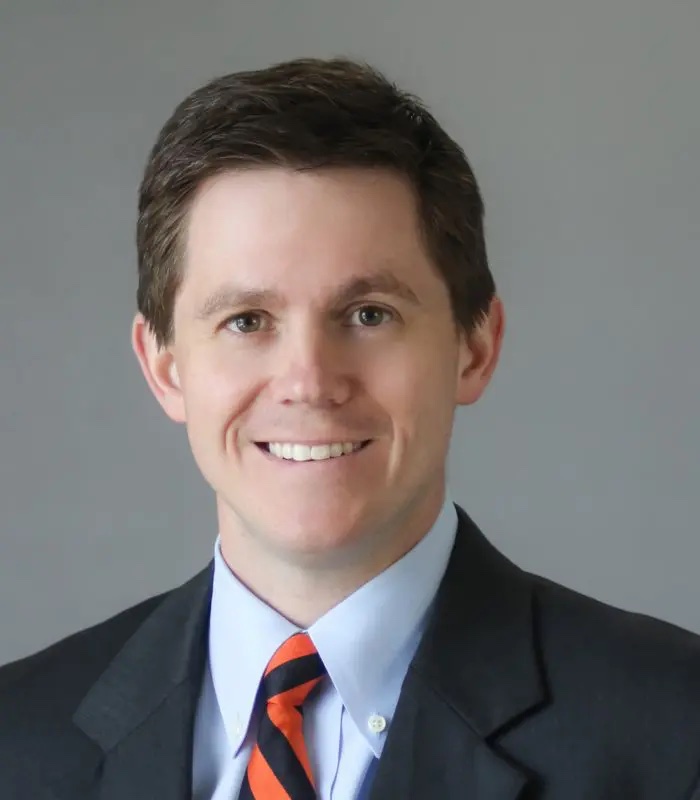 Wortham Boyle has been a supporter of Habitat Wake for over twenty years. He was first exposed to Habitat during Shack-a-thon week while a freshman at NC State. He has been active as a volunteer and fund-raiser ever since. After graduating NC State, Wortham became a general contractor working for CRC, a regional restoration contractor. During his time at CRC, he received his MBA from Duke and rose to the role of COO of the 150+ employee firm, which was sold in 2012. Wortham is now the Managing Partner of Jones Advisors, a local firm offering insurance, employee benefits, and HR support. He is married to Karen and they have two young boys (Charlie and Thomas) and a dog (Jackson). Outside of Habitat for Humanity, Wortham volunteers his time interviewing applicants for the Park Scholarship at NC State, and serving on the boards of JDRF and the Independent Insurance Agents of NC.

Habitat Wake gratefully acknowledges the service of departing Board Chair, Susan Hill. We thank Susan for her passion toward our mission and are grateful that she will remain on the general board this fiscal year!

The complete list of Habitat Wake’s Board of Directors can be found at habitatwake.org/about.