We woke up this morning to a glorious day in Buenos Aires. The team arrived throughout the day yesterday, and we got to start this morning with a guided tour of the city by bus.

We had a fantastic tour guide who started the tour in the center square of the city, where the "pink house" is located. Their "pink house" is the Argentinean equivalent of the United States White House - the Argentinean President lives there. Also on that square, we saw the National Congress, the autonomous Congress of Buenos Aires, the main church in Argentina, and much more. We visited inside the church and saw the monument to the liberator of their country, General San Martin. His tomb is guarded by armed guards in full regalia, and is still covered in flowers to this day.
His monument, the government offices, and the church are all a part of the reason that our tour guide said that most residents of Buenos Aires consider that square the heart beat of the city.

From there, we continued on through several neighborhoods, transitioning from the "wealthy" part of town to the poorest neighborhoods in Buenos Aires, "la Boca". This neighborhood is home to the football stadium (read Soccer stadium for us Americans), and the entire neighborhood seems to bleed the team's colors: blue and yellow. From ten story tall murals, to the lowest level buildings, references to the team they love so dearly are everywhere you look.

We learned about the multi family housing that defines this neighborhood. We saw a little bit of the thriving neighborhood center, contributed to the neighborhood economy at their market, and most importantly saw one of the Habitat buildings. One of the ways that Habitat helps those in need in Argentina is to provide fixed rent homes. The lower priced housing helps to keep families from having to utilize the black market - a dangerous unchecked practice of renting unfinished, unsafe buildings with little to no utilities at unchecked prices.  Seeing the new habitat building amongst the others was an awesome sign of the outcome we are going to get to contribute to this week.

Seeing la Boca helped us understand the full context of the city as we went toward la reccoletta - a city made famous by the elaborate, above ground graveyard. Yes, you read that right, they're famous for their graveyard. Once you walk down the streets of tombs, ranging from elaborate to the most simplistic, you understand why.

Generations of families and their ancestors are at rest there, most in tombs that are obviously actively cared for.
It was an honor to get to experience these families heritage, and learn a tiny piece of their stories.

We hope to learn more in the coming week. We are especially looking forward to learning our family's story. We get to meet them tomorrow and actually start the build! Stay posted for the blog tomorrow to hear all about our first build day! 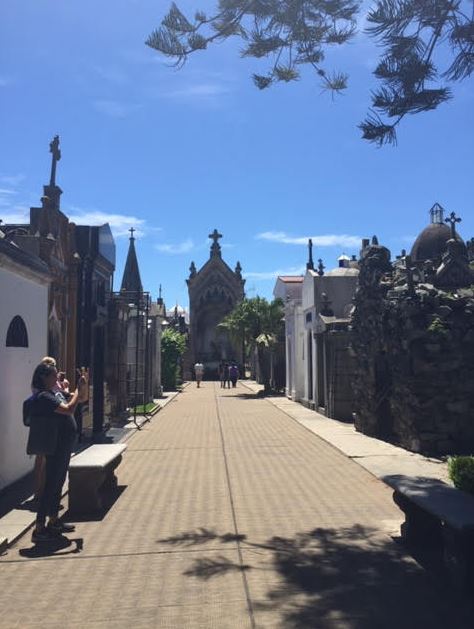 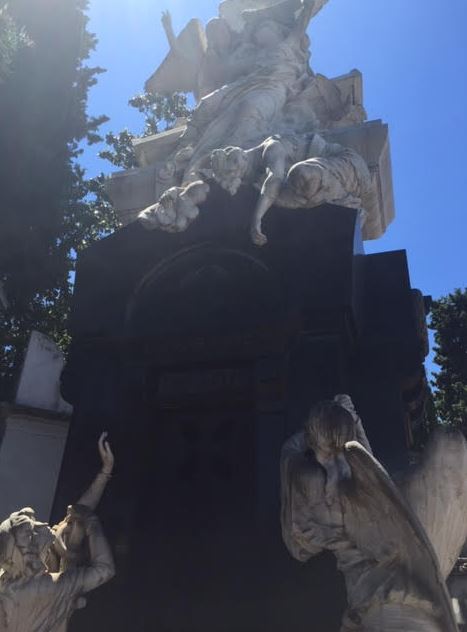 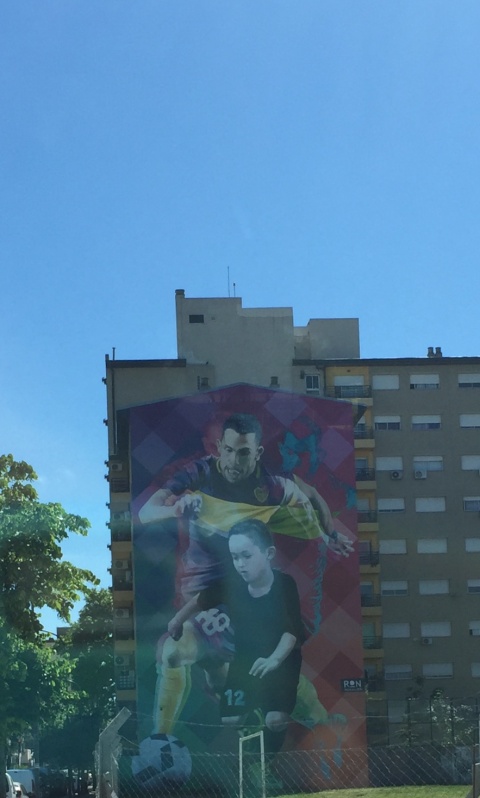 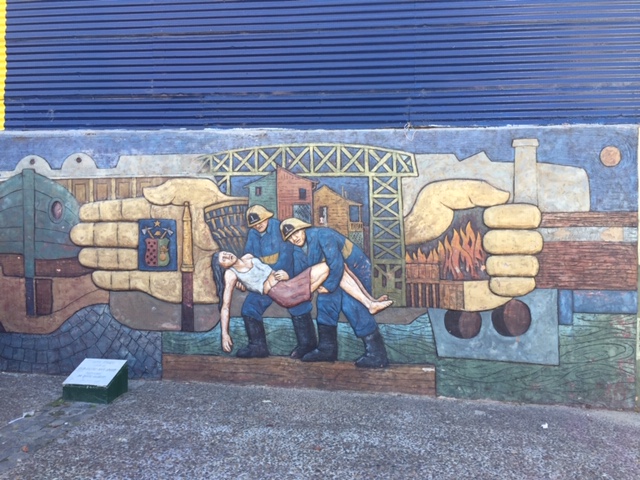