Skip to main content
We are as eager as you are to bring volunteers back on site, but we want to exercise as much caution as possible. Read more.

I had the privilege of travelling to the Dominican Republic week before last along with 14 other Habitat directors from affiliates in the U.S.  We travelled to see first hand the housing challenges in this country and to learn about the ambitious plans that the local Habitat organization there has.

We visited two barrios outside Santo Domingo, Haina and Los Alcarrizos, lying just a few minutes west of some very glitzy residential and shopping areas of Santo Domingo.  Haina is a community of 40 square kilometers where 64% of the homes (14,000) are classified as in poor condition located near an industrial area where environmental issues are severe.  Los Alcarrizos, Is a larger community of nearly 275,000 people where 38% of the homes are classified as poor.  Compared to our standards, nearly 100% of homes would qualify a family in our program with a “need for housing”.

We spent the two following days in Los Alcarrizos mixing concrete to pour concrete floors for families who had lived on dirt floors for decades.  It is hard to explain that joy that comes from knowing that you will soon have a concrete floor on which to live!  We learned of a housing microfinance project funded by local Banco Ademi in partnership with Habitat where they project to serve 7,000 families over the coming years with small loans that allow incremental improvements one at a time.

While Habitat D.R. does build a typical, new Habitat home in more rural areas of the country, the work in and around Santo Domingo consists of incremental housing upgrades with microfinance partners as the provider of capital.  This model extends Habitat’s ability to provide more housing interventions with less funding tied up in capital.

One of my tasks on Friday was splitting bags of Portland cement in two using a stick and a machete so they could be lifted and put in the mixer.  Inevitably, small amounts of concrete powder would fall onto the ground.   Mid-afternoon, a 10 year old boy appeared with a small Ziploc bag to scoop up what we had spilled to take it home.  I was taken by how I take things so precious as cement for granted. 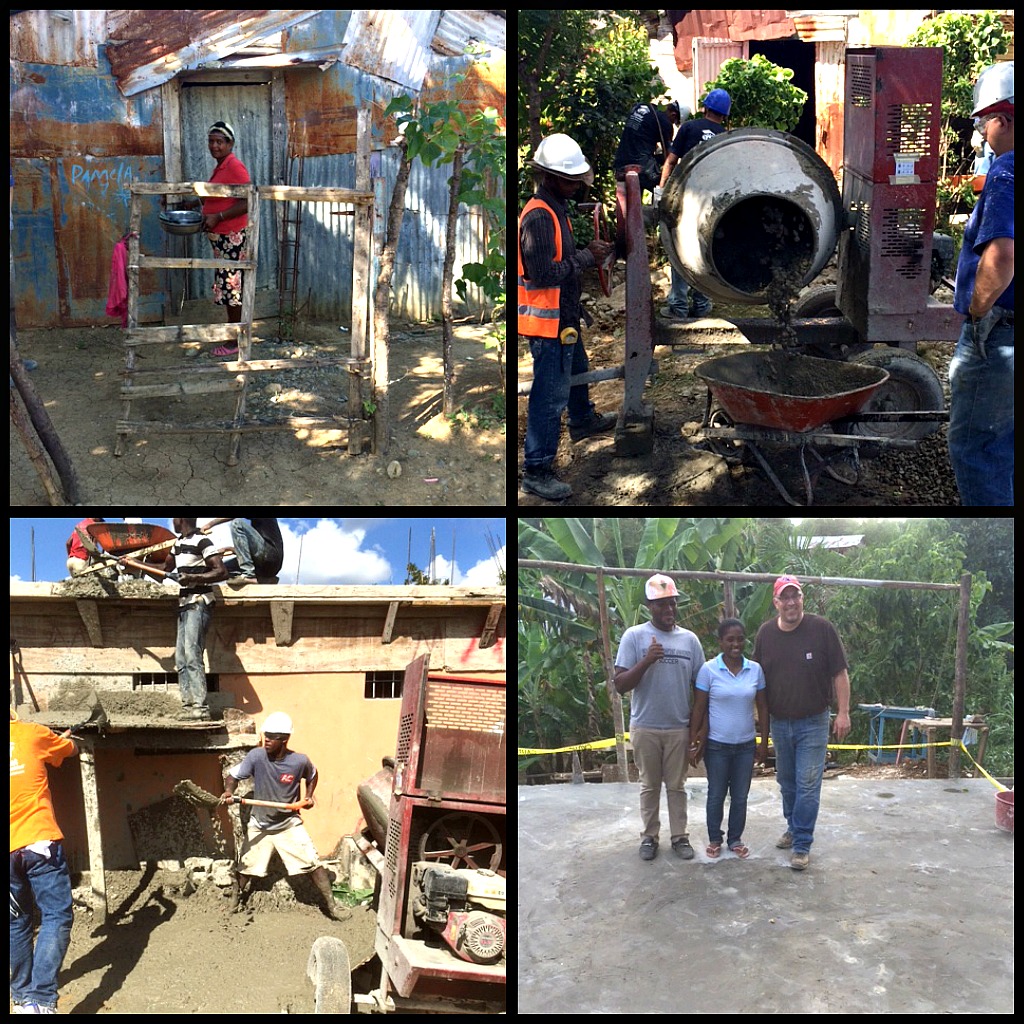 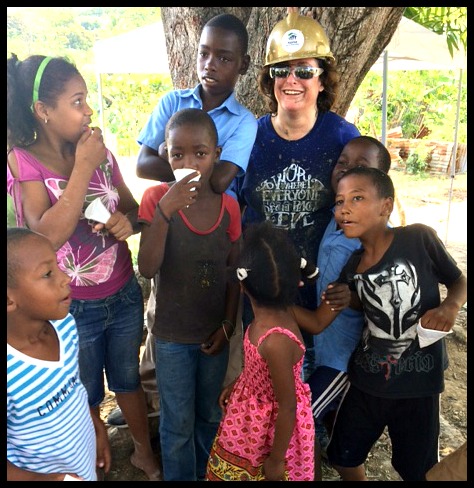 Kevin Campbell, former President/CEO of Habitat Wake, is a recognized leader in service to the goal of affordable homeownership in Wake County and around the world.  His unwavering professional commitment to Habitat for Humanity and its vision – a world where everyone has a decent place to live - goes back nearly 30 years. Follow him on twitter at @kevinhabitat.